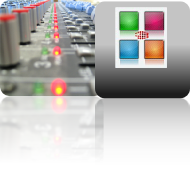 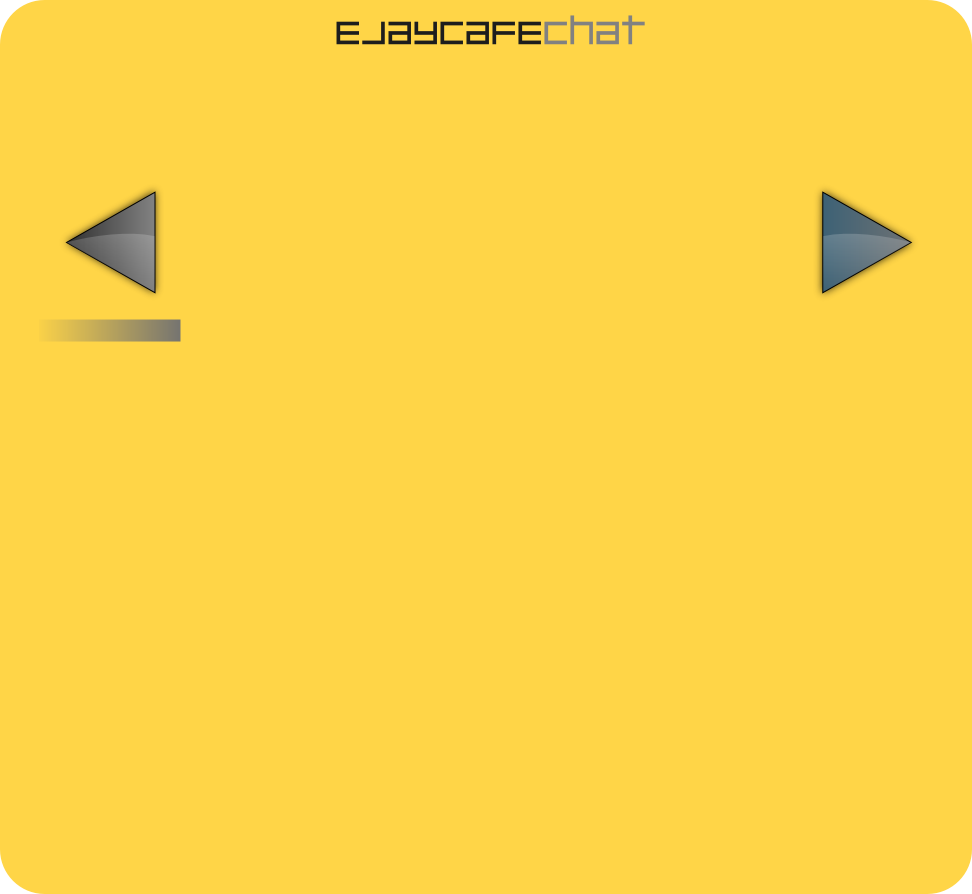 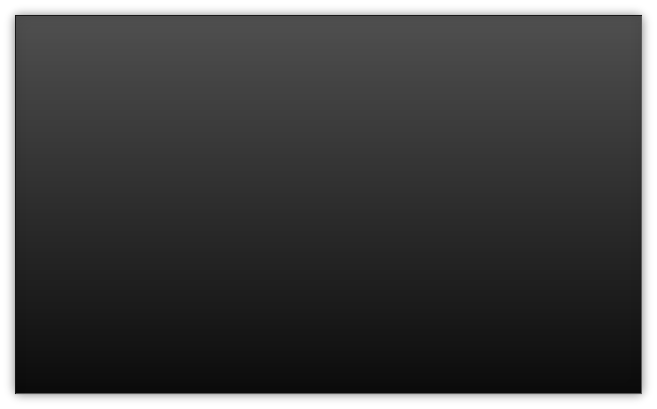 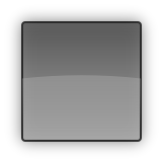 This section of the website is dedicated to the eJay Community, by members of the music community.

eJay became a music production power house with different genre versions, magazines and a website that was ahead of its time, with over 1 million registered users. Even Carl Cox and other artists became involved.

eJay was taken over by the publisher Empire Interactive, and by 2007 over 5 million copies had been sold.

That was the meteoric rise…. Then there was the almighty crash! In 2009 the publisher went into administration, and eJay was lost.

Thankfully that wasn’t the end of the story.

Helmut and Bernhard managed to buy the rights at a huge personal expense, and here we are today.

The next Chapter - the return of eJay: eJay Pure 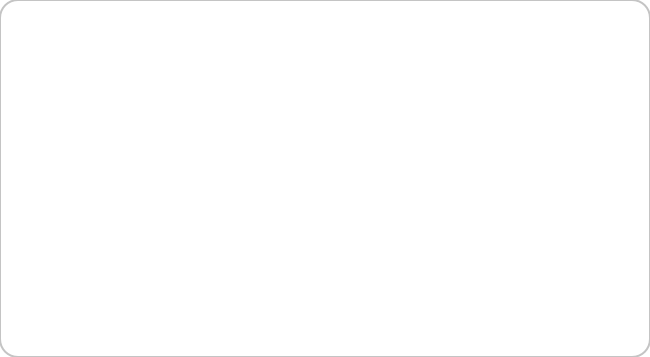